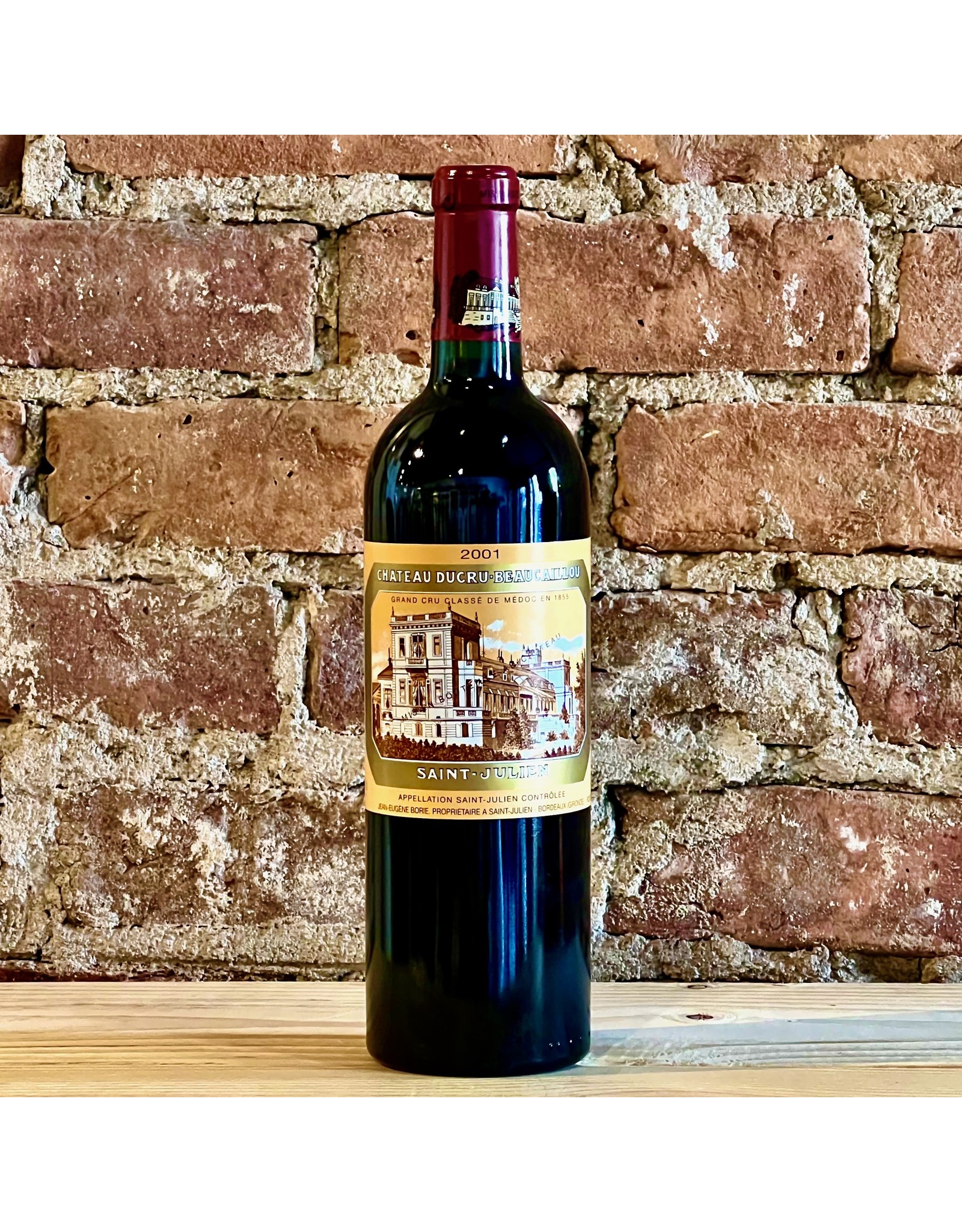 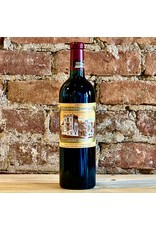 For 300 years, six families have nurtured an indelible bond with Château Ducru-Beaucaillou. They are forever captives of this prestigious estate, be they named Desjean, Bergeron, Ducru, Johnston, Desbarat, or Borie. Its families were never short of praise for it. Over the decades, this devotion has managed to overcome all that is accidental or fleeting, as if passion perfected Nature's opus.

Château Ducru-Beaucaillou owes its name to its "beautiful pebbles" ("beaux Cailloux", in French) that geologists refer to less romantically as Gunzian gravel. These quartz pebbles were deposited by the ancient Garonne at the beginning of the early Quaternary period, some two million years ago. It suffices to take a walk through the vineyards to make rich lithological finds. Lydian jasper from the Pyrenees, flint, quartz, agatoids... These Gunzian gravels make for soils that are poor in plant nutrients. But it is their very agrological paucity that guarantees the qualitative excellence of the wines. A choice of nature.

The other privilege enjoyed by Ducru-Beaucaillou is its proximity to the vast Gironde River estuary (some 635 km²). The four daily tides that stir up this massive body of water mitigate the rigors of winter, moderate the summer heatwaves, and deflect the devastating trajectory of hailstorms.

No less than 50 manual interventions contribute to the crafting of Ducru-Beaucaillou "grand vin". This united, multicultural team shares a common philosophy: to push the demands of their profession to the limits. Great wine is an accumulation of care and attention to detail. The viticulture is wilfully elitist and respectful, from the technical winegrowing process to the reconstitution of the soils, from the traditional Médoc-style pruning to the meticulous green harvesting and the staggered replanting of each vineyard blocks. Selection of the grapes is ever more stringent, vinification is adapted to the specific identity of each plot. All of these efforts contribute to the extraordinary purity of the blends that subsequently undergo slow aging in 100% new French oak barrels for 18 months. Not to mention the unending listening, questioning, reflecting.

The result is in the glass. The allure is immediate. A soft, fruity attack on the palate, a voluptuousness underscored by perfectly integrated, silky tannins that culminate in an exceptionally lengthy finish. The aromas dance, flatter the nose, seduce the soul and penetrate the memory. A muse that arrives on tiptoe and leave a lasting, infinite souvenir.