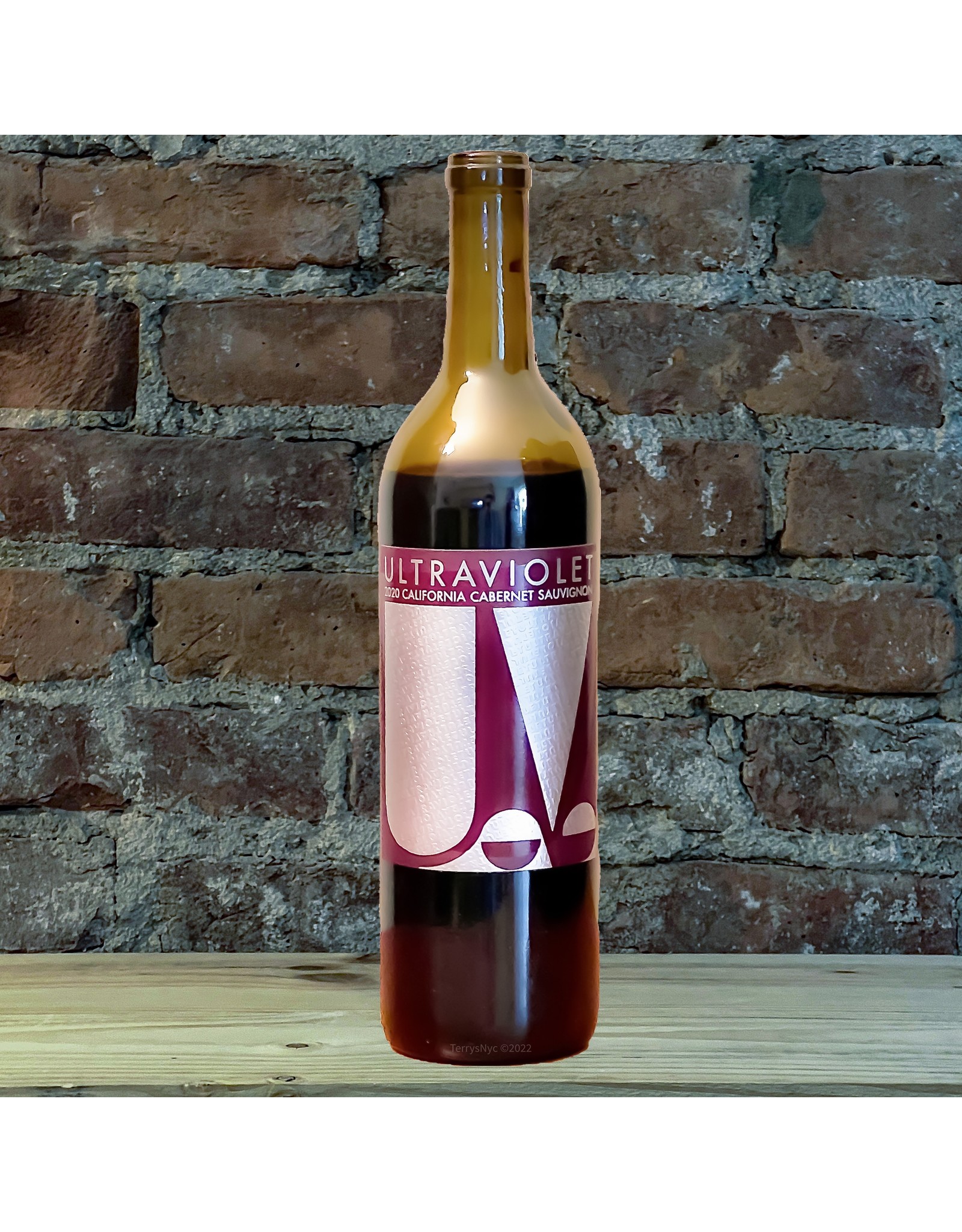 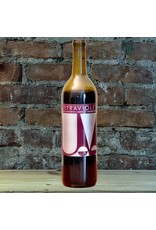 Ultraviolet Wines are an homage to the California climate where winemaker Samantha Sheehan grew
up - it is a pure expression of fruit ripened under the California sun. Her Cabernet Sauvignon is velvety
and balanced, made only with organically farmed grapes and a small amount of sulfur.
Samanthaʼs Cab Sauv is made up of 95% Cabernet Sauvignon and 5% Cabernet Franc. The Cabernet
Sauvignon comes from three vineyards in the Red Hills AVA, which is just east of St. Helena, and west
of Lake County. The vineyards are between 1500-2000 feet in elevation, with red volcanic soil and
excellent drainage. Red Hills is one of the most geologically active areas in California, with a pocket of
magma flowing two miles below. The Cabernet Franc comes from her personal vineyard plus a friends
vineyard in Coombsville, which is the new AVA in Napa.

She ferments in stainless steel tanks using native yeast at about 85 degrees. She allows the wine to sit
on the skins for an extra 10 days after fermentation is complete, after which the wine goes into neutral
French oak. She ages in barrel for 16 months prior to bottling.

Anything salty or high in fat. Delcious with pasta bolognese, sausage pizza,
spare ribs or any red meat, a cheese plate, or dark chocolate cake.