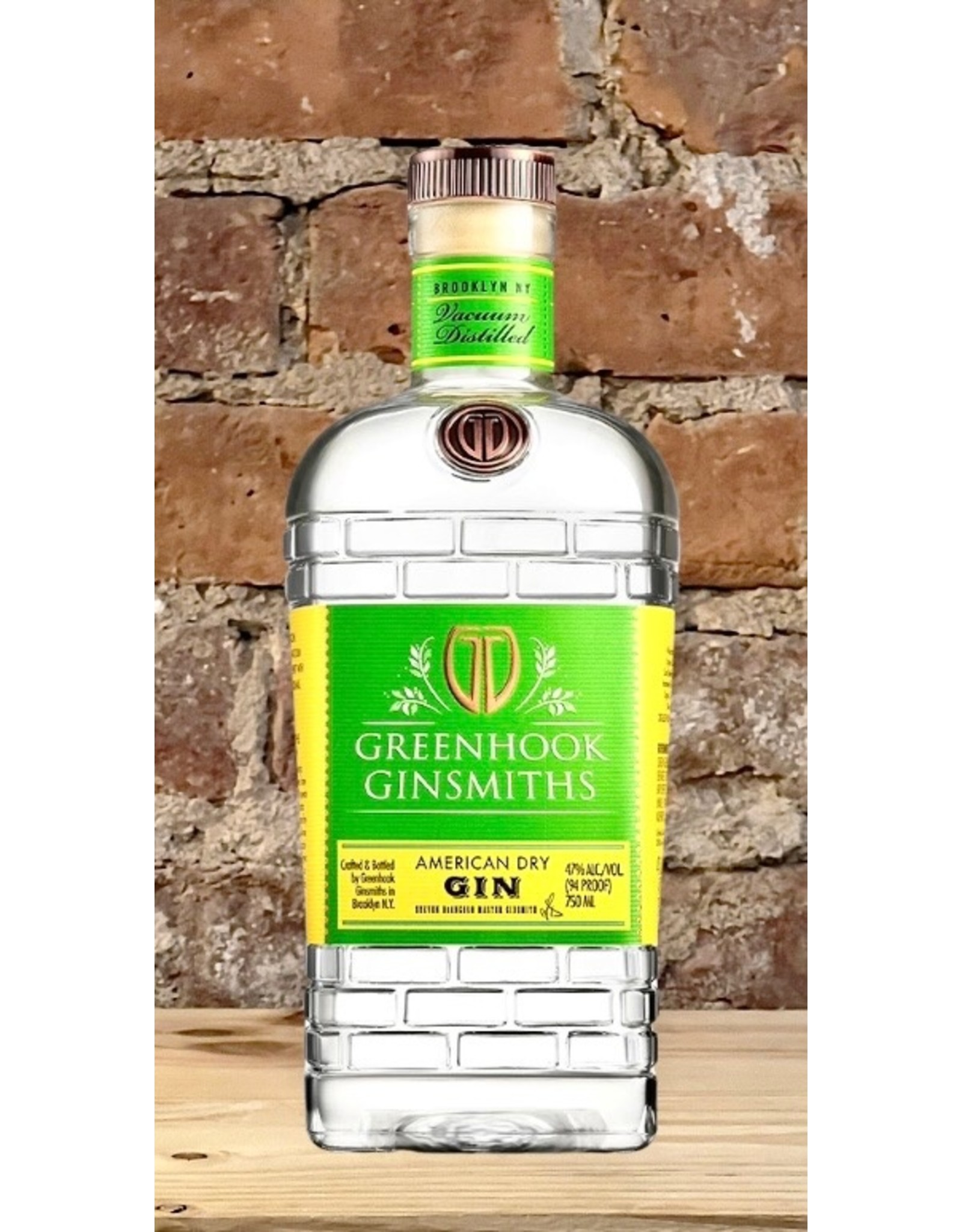 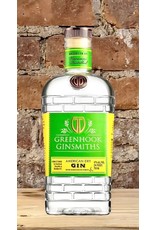 “It’s one of the boldest, most interesting Gins out there.” — The Wall Street Journal

Tradition and innovation. Created under a mercury vacuum, which results in a pristine spirit with clear and pronounced aromas.

When Brooklyn native Steven DeAngelo began distilling in 2012—as only the second new distillery in New York City since Prohibition—his project was distinctly different than most start-up micro-distillers before and since. Eschewing the booming local whiskey scene and skipping lightly past the quick return of vodka, Steven focused his vision with laser-like precision on just one category: Gin.

Using a custom-made vacuum still, Steven can distill at a lower atmospheric pressure, and therefore a lower temperature, capturing subtle aromas from delicate botanicals without damaging their nuance.

Today, Greenhook Ginsmiths is one of the most well-regarded small distillers in the country, and though Steven’s range has expanded dramatically, his focus remains clearly single-minded as he presents three different styles of gin, each unique in its own right, each exemplary in the category.