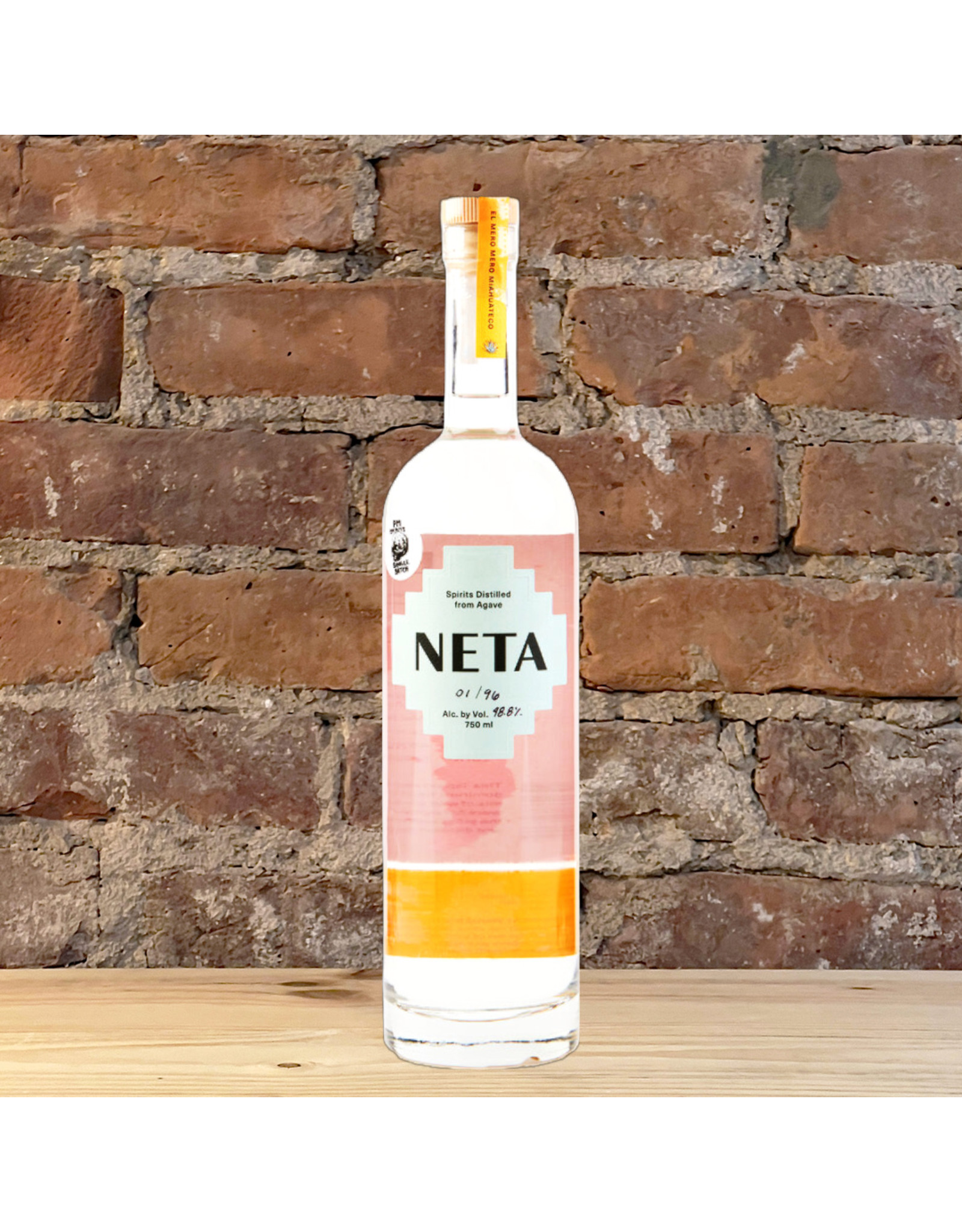 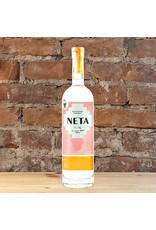 While most productions from Logoche are crafted with homegrown or local maguey, Hermógenes and his youngest son, Jorge (17), recently decided to experiment with agave types new to them. Through their magueyero network, they obtained a mix of wild maguey harvested from hillsides where the Central Valleys and Mixteca regions converge. The father-and-son team worked with nearly equal parts of Barril (Agave karwinskii var.) and Mexicanito (Agave rhodacantha var.), composing approximately 480L in early November 2020, shortly after the Día de Muertos celebrations had passed. The colder weather and proximity to the rainy season generally dictates lower yields than the productions from the hot and dry month of late Spring, but there is something to be said for the flavors and aromas that reveal themselves under these different conditions of Autumn and Winter.

While the San Luis Amatlán region has a tremendous amount of different Agave karwinskii varieties, this particular Barril is not endemic to the area. The agave known locally as Barril, is definitively not an A. karwinskii type but rather a type of A. angustifolia. Likewise, A. rhodacantha is present throughout Miahuatlán, but this specific expression of Mexicanito is native to parts of the Central Valleys and of the Mixteca.