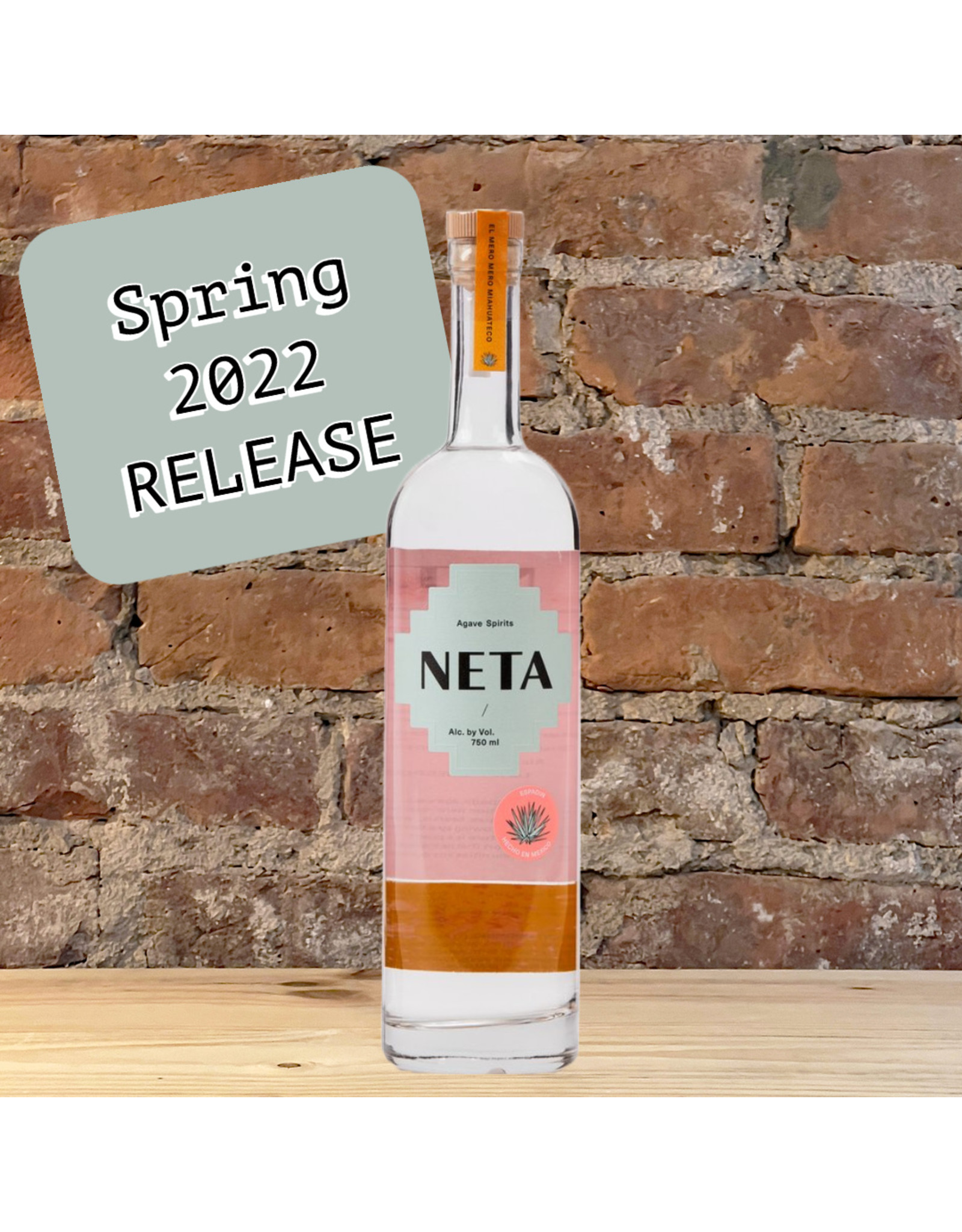 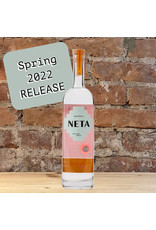 The Espadín used in this batch were grown by Ramon’s García’s father-in-law in the neighboring village of Lachigüizo. Planted in 2015 in soil that had only been used for the cultivation of corn, beans, and squash for the previous twenty years, they received constant attention and care. Ramón attributes the quality of the maguey and its relatively short maturation time to the nutrient-rich soil, occasional irrigation with well water, and the use of abundant amounts of natural fertilizers generated by the family’s many cows. Ramón harvested and processed the capón agave with the intention of producing a large batch that could help fund his wedding party, planned for July 2022.

In March of 2021, Ramón cut the bourgeoning quiotes of 115 agaves that he would come back for six months later, in September. These agaves were cut and left with their pencas intact for eight days before he returned once again to finish the harvest and bring the shaved piñas back to the palenque. Distillation of the mash begun on October 29, the tenth day of wet fermentation, and was finished the following day. Ramón let the común (liquid from a single distillation) rest for nearly a month before he finished the refining process on November 25, 2021. A careful composition of heads, hearts, and tails were mixed together to yield a total of 1,040 liters.