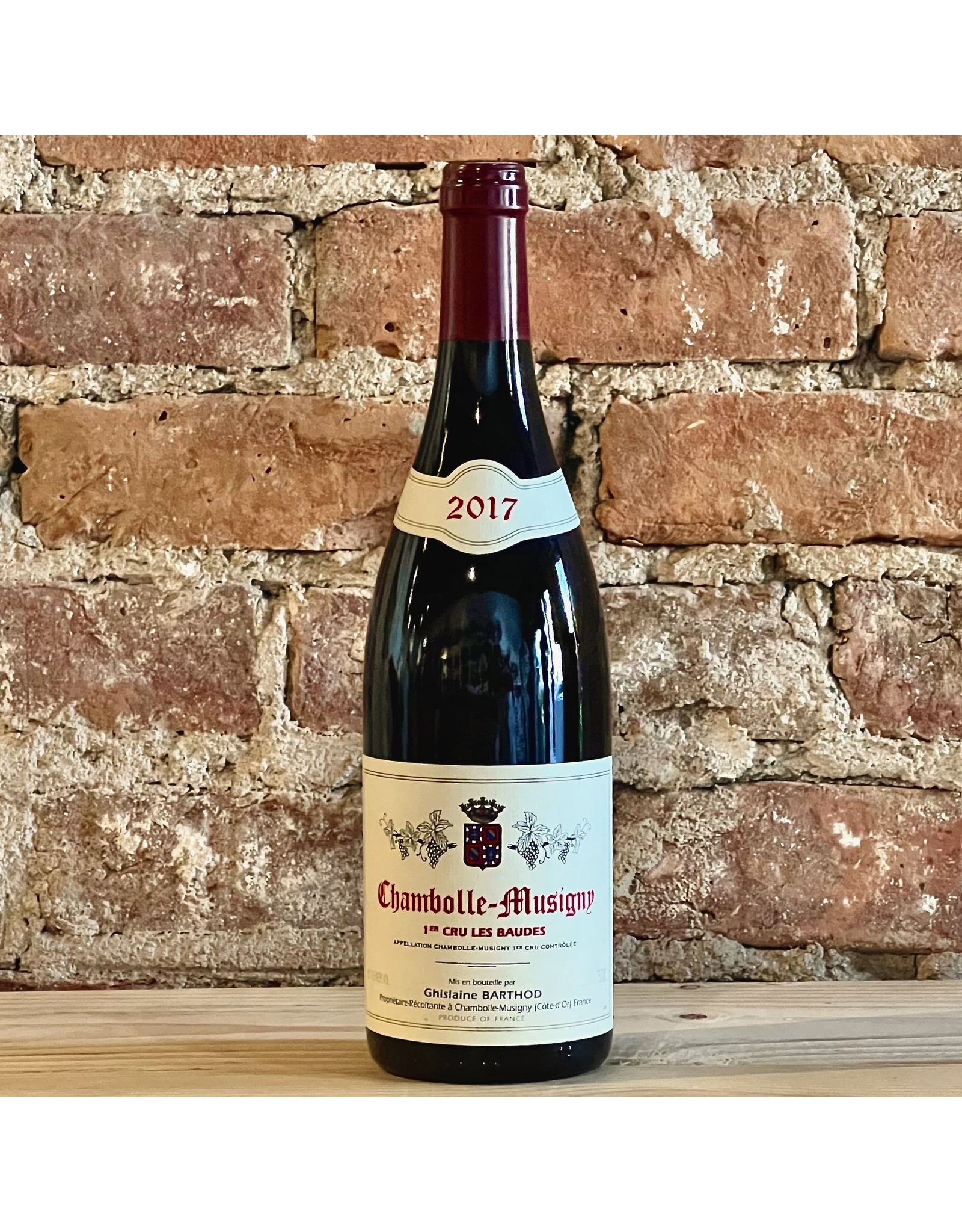 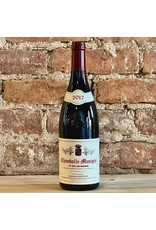 The Domaine Barthod-Noellat was founded in the late 1920s and obviously is a fusion of the work of two families: Noellat & Barthod. Gaston Barthod, whose family originated in the Jura, married into the Noellat family and took over the direction of the domaine after his military service concluded in the 1950s. Ghislaine, Gaston’s daughter, began an intense apprenticeship with her father in the 1980s, and, under her leadership, the reputation of this estate has deservedly grown internationally. Ghislaine Barthod’s holdings cover 5.86 hectares Chambolle and neighboring Gilly-lès-Cîteaux, with some of the villages’ top sites. These wines are particularly age worthy and offer the rare privilege of deeply exploring the terroir of this singular village.