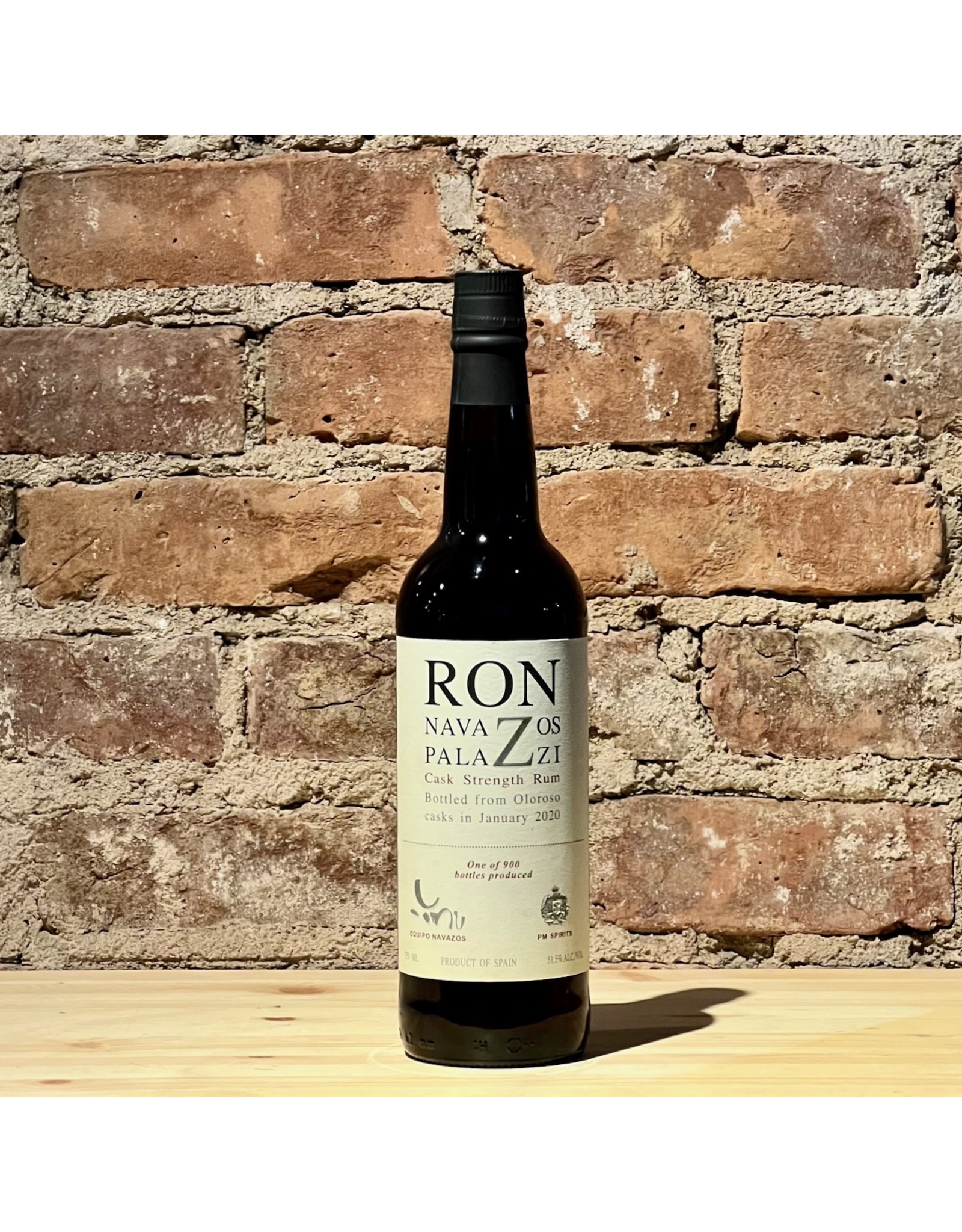 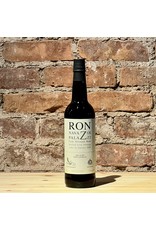 Jesus Barquin and Eduardo Ojeda are credited for redefining Sherry with their highly sought-after brand Equipo Navazos. Jesus recently co-authored what is being called the definitive book on the iconic wines of Andalucia: Sherry, Manzanilla & Montilla. Meanwhile, Ojeda is a master blender and industry leader in caskhunting. Barquin and Ojeda, known for securing lost butts of sherry, are but two of the three notorious treasure seekers comprising Navazos-Palazzi. PM Spirits Founder Nicolas Palazzi, known for hunting barrels of rare distillates from his native France, completes the team. Together they first explored an entirely new spirits frontier: single-cask Spanish Brandy. Even with the centuries-old history of Jerez and Spanish brandy, astonishingly, releasing unmanipulated single-cask Spanish Brandies was uncharted territory. The result was the purest, rawest expression in the history of the category.

Then, while visiting bodegas for their next brandy bottling, they stumbled upon a singular Rum, a 100% molasses based spirit, distilled somewhere in the Antilles and aged on site in first-filled bourbon casks for a little over 5 Years. The rum was then shipped to Jerez, Spain where it was transferred into freshly emptied Oloroso casks. There it stayed for over 10 Years. 32 casks total have been acquired by the Navazos-Palazzi team, enough to release 1,500 bottles per year for 4 to 5 years. This Rum is bottled at cask strength, unfiltered, in its purest form. It contains zero additives.