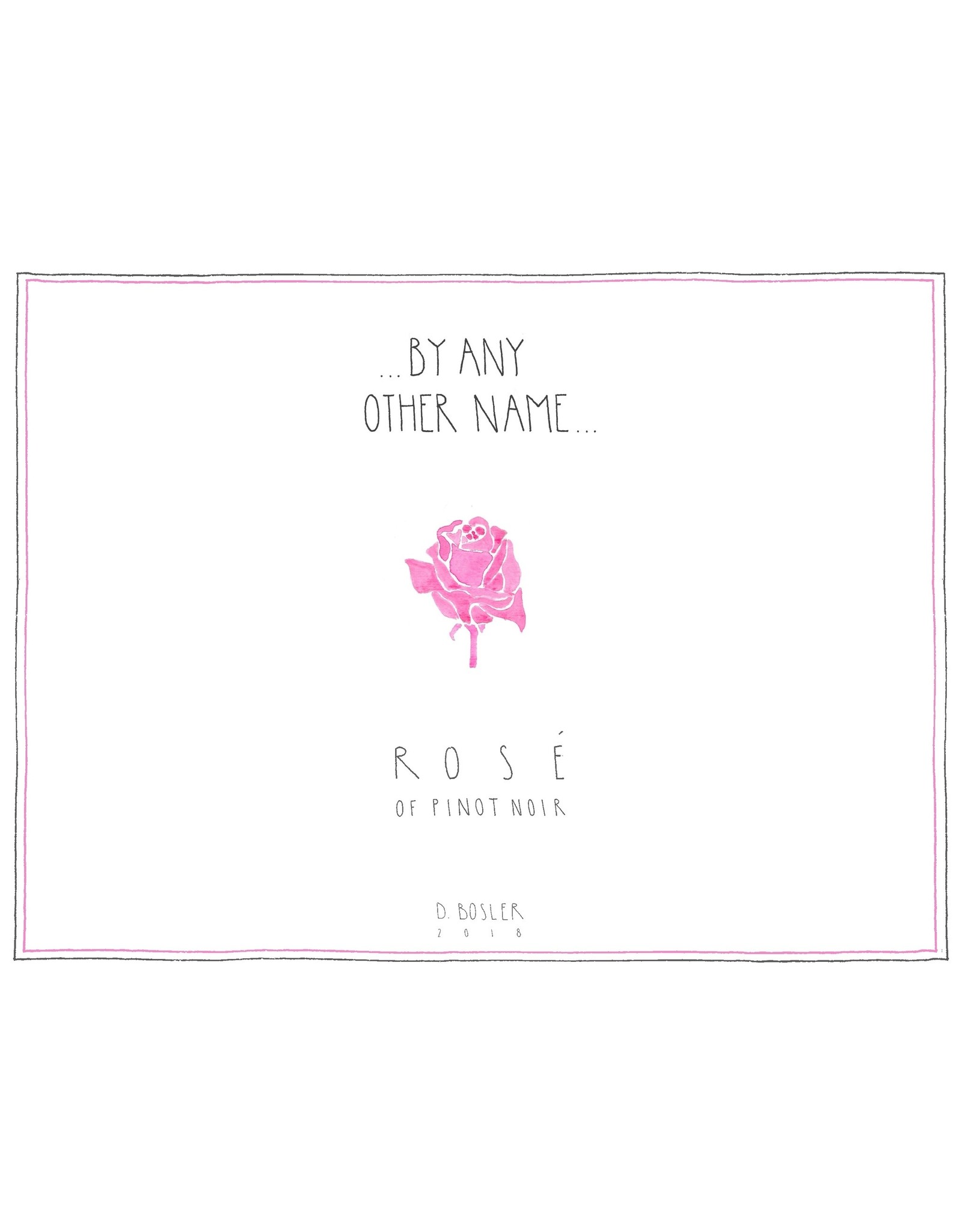 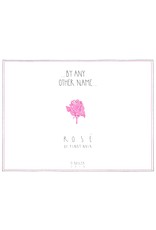 This Chilean rosé of Pinot Noir is made with sustainably-grown fruit. The wine is dry and crisp, showing aromas of watermelon and apple with undertones of wet stone. The finish is bright with a mild acidity and classic minerality.

Pablo Morandé is one of the fathers of winemaking in Chile. His influence has transformed the plantings in the Maipo Valley to be revered and respected around the world. Pablo is rooted in the history of Chilean wine production: being one of the leaders of the team making wines at Concha y Toro, a very well-known Chilean vineyard, and responsible for the release of the critically acclaimed Concha y Toro Melchor (a wine may credit as the benchmark release for Chilean wines around the world).

Pablo has been a pioneer in the numerous and progressive advances made recently in the production of Chilean wines. He was the first wine-producer to plant grapes in the Casablanca Valley - now one of the most prestigious Chilean valley appellations, with a climate and growing conditions similar to Sonoma County in California. In 1982 he planted his first vines in the Valley. He was the first and only vigneron to farm this land for the next 4 years. Today the valley has over 4,000 hectares of vines. Many wineries in the country followed Pablo´s lead, and now produce some of their best wines from the Casablanca Valley.