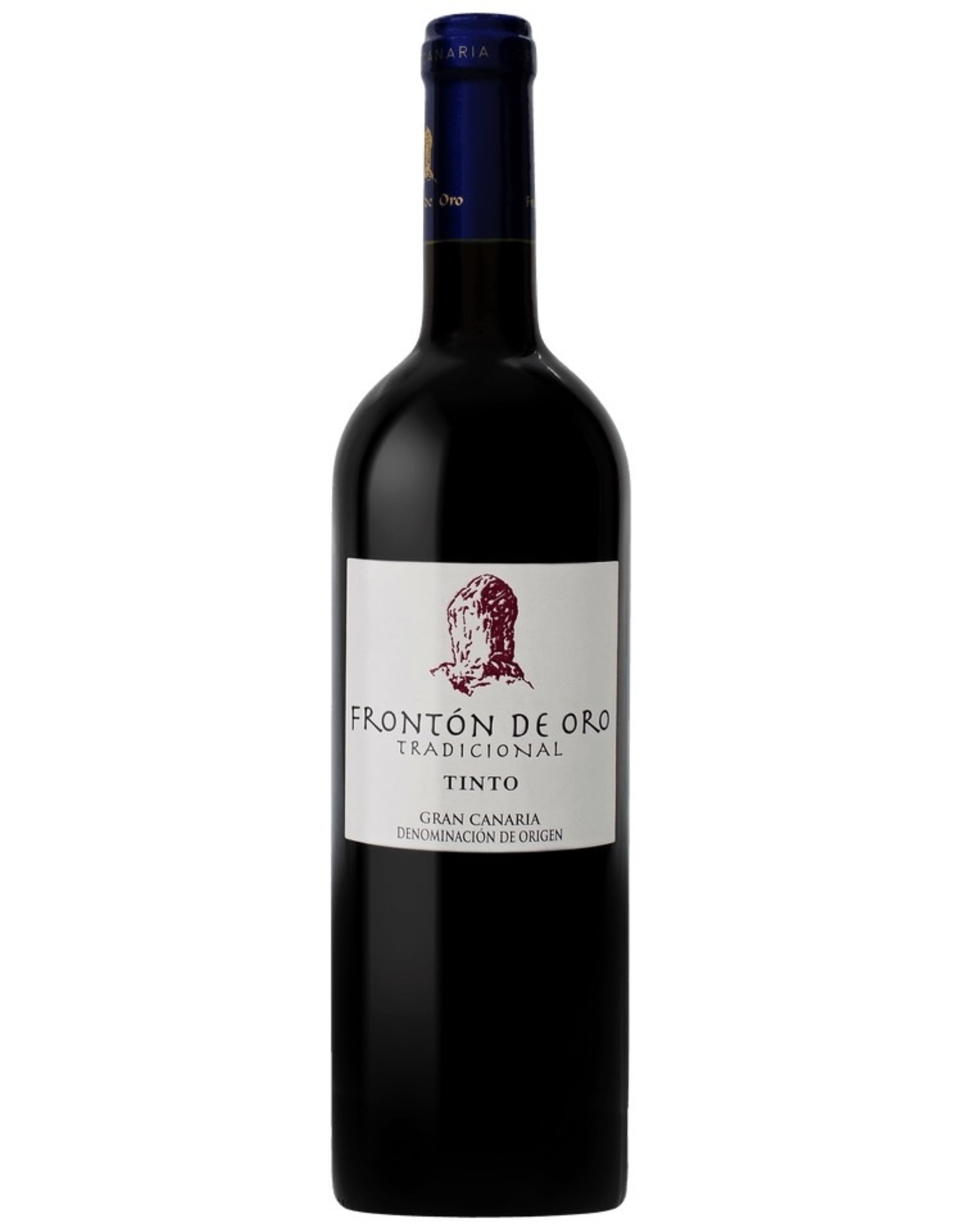 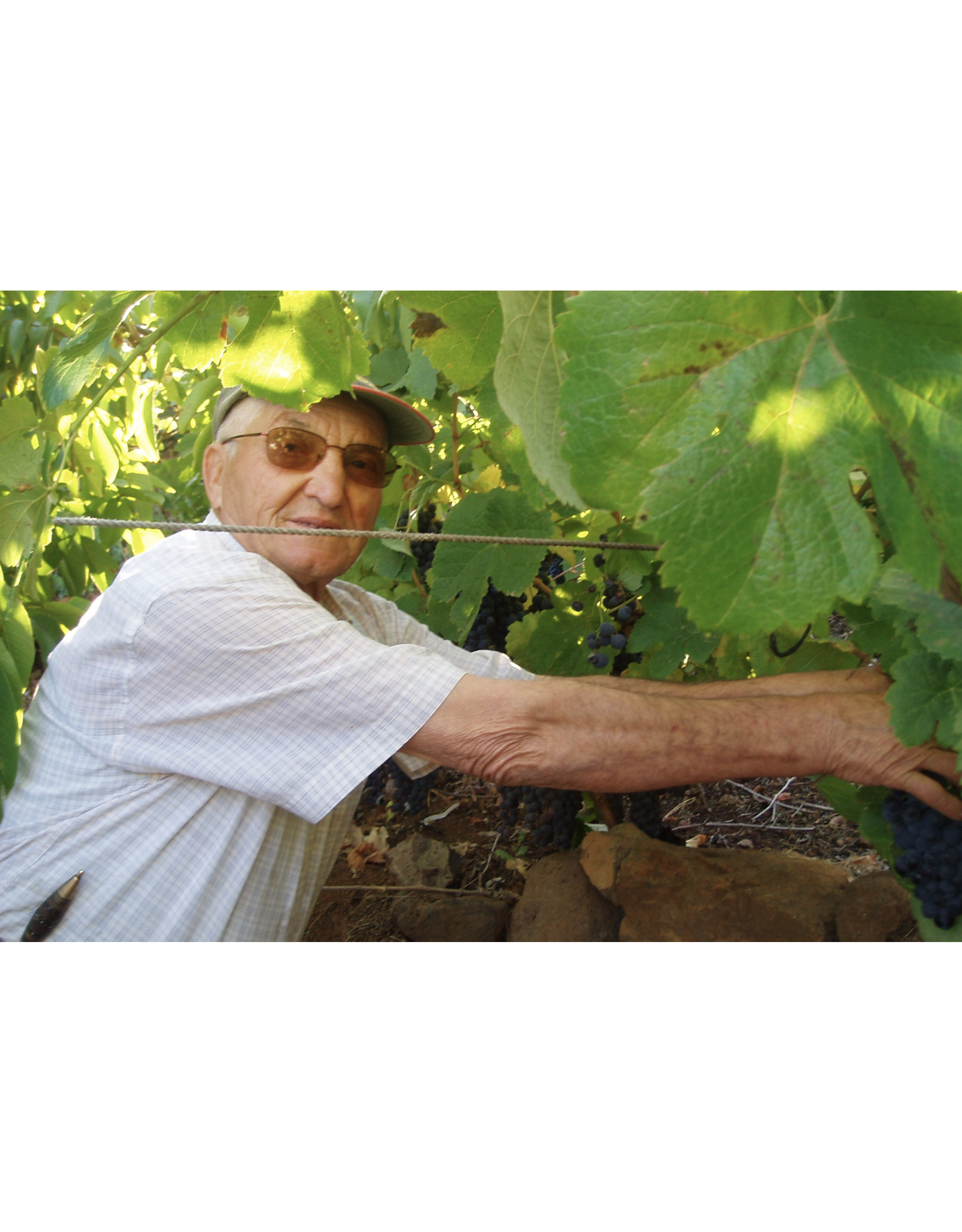 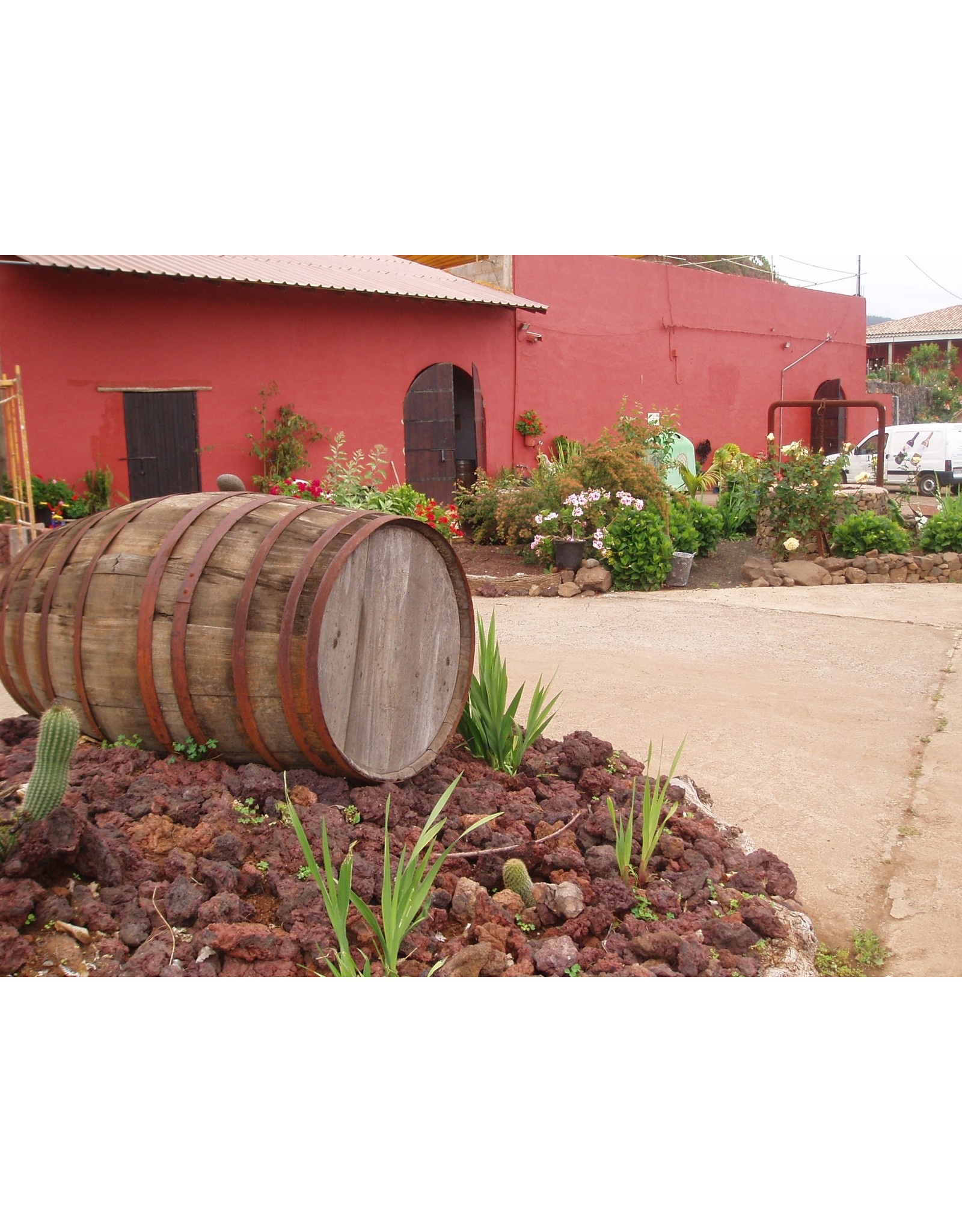 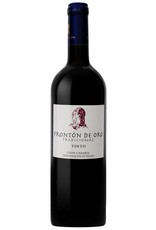 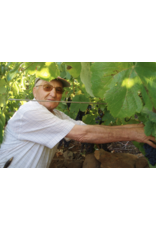 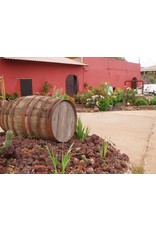 Made from estate-grown Listán Negro and Tintilla, aged 3 months in mostly used American oak barrels. (About one of 8 barrels is new.) The grapes are de-stemmed and cold-soaked for 24 hours before pressing. Vinification in stainless steel tanks, after which the wines are moved to used american oak barrels. Less than 4,000 cases produced.

The brothers Ramirez, Pedro and Antonio, have been running Fronton de Oro since the early 2000’s. Their estate on the hills of La Lechuza, a small town on the island of Gran Canaria, was created by their dad in the 1970’s. D. Antonio Ramirez at first envisioned a whole farm on the land, and he planted vegetables as well as vines. Today the brothers mainly focus on cultivating the local varietals, Listan Negro, Listen Prieto, Negramoll, Maramajuelo, and Tintilla (also know as Trousseau), all in very poor volcanic/clay soils. Their vineyards are planted on some of the highest-elevation sites in Gran Canaria - many above 3,000 feet - and in many cases on terraced slopes, although some are cultivated wildly and untrained. The name of the estate “Fronton de Oro” refers to a huge rock that shines with sunlight (the one that adorns their label) known locally as “El Frontón”. Their entry-level wine, Fronton de Oro Tinto, is one of the most easily recognizable wines from the Canary Islands, while the Tintilla is an outstanding example of what their terroir can produce.