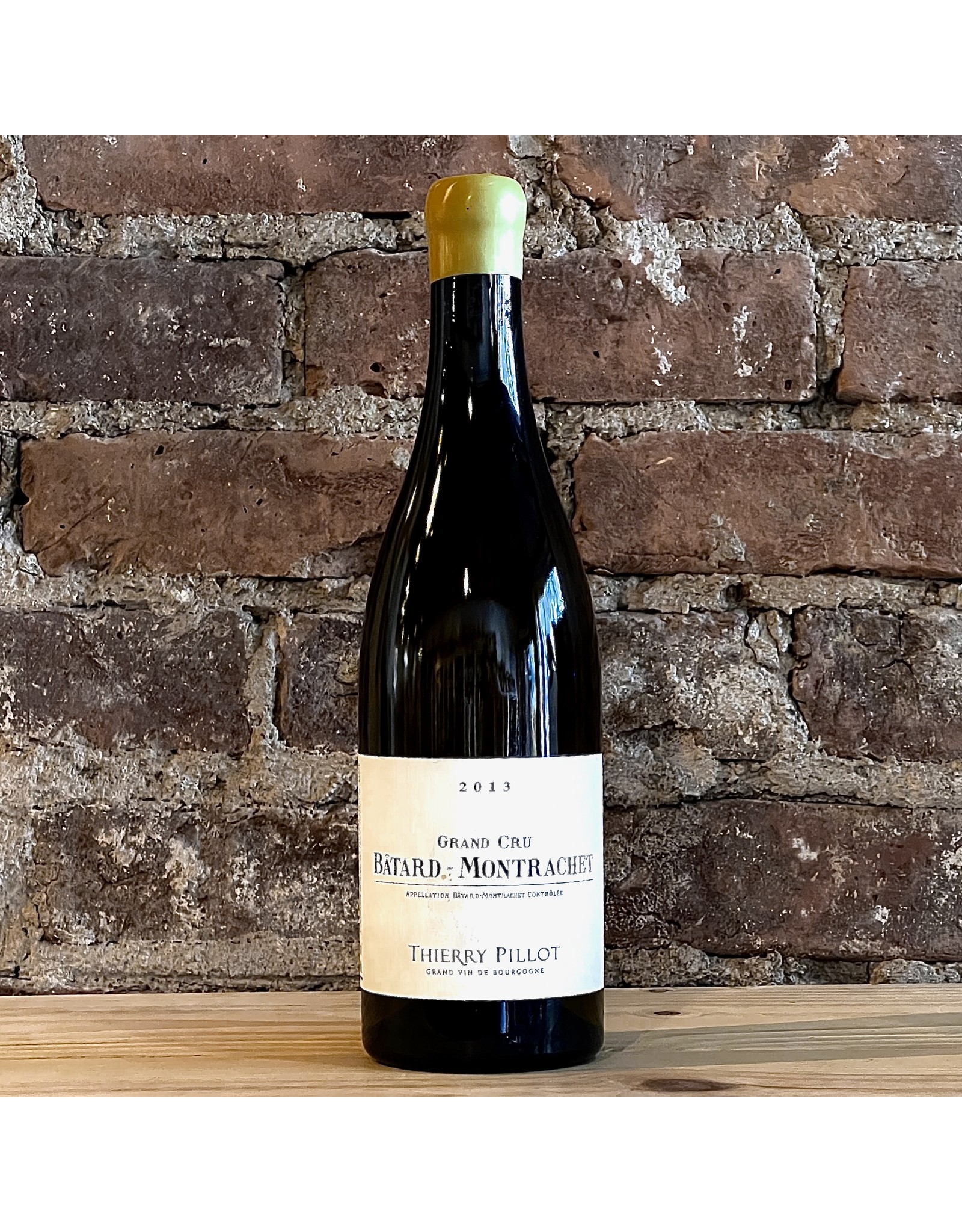 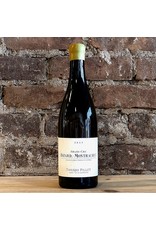 Domaine Paul Pillot was founded in 1900 by Jean-Baptiste Pillot, a barrel maker by trade, who decided to focus full-time on his vines. His sons, Alphonse and Henri, succeeded him after the conclusion of World War I, increasing the Domaine’s holdings significantly and beginning to bottle their own wines. Henri’s son Paul then took over the Domaine in 1968, and acquiring the prestigious Chassagne-Montrachet 1er Cru vineyards of Clos Saint Jean, Les Grandes Ruchottes, Les Caillerets, and La Grande Montagne, and the Saint-Aubin 1er Cru of Les Charmois.

Today, the domaine owns 13 hectares of vines (4.5 in red) and is run by Paul’s dynamic son Thierry who began working in 1999, before taking over full time in 2004. Thierry is the 4th generation to take on the reins of this storied property. Under Thierry the focus has been put squarely in the vineyards, with a discreet use of new wood and a non-interventionist approach in the cellar. The result is wines of finesse and palate staining purity that perfectly reflect the finest terroirs of Chassagne-Montrachet.