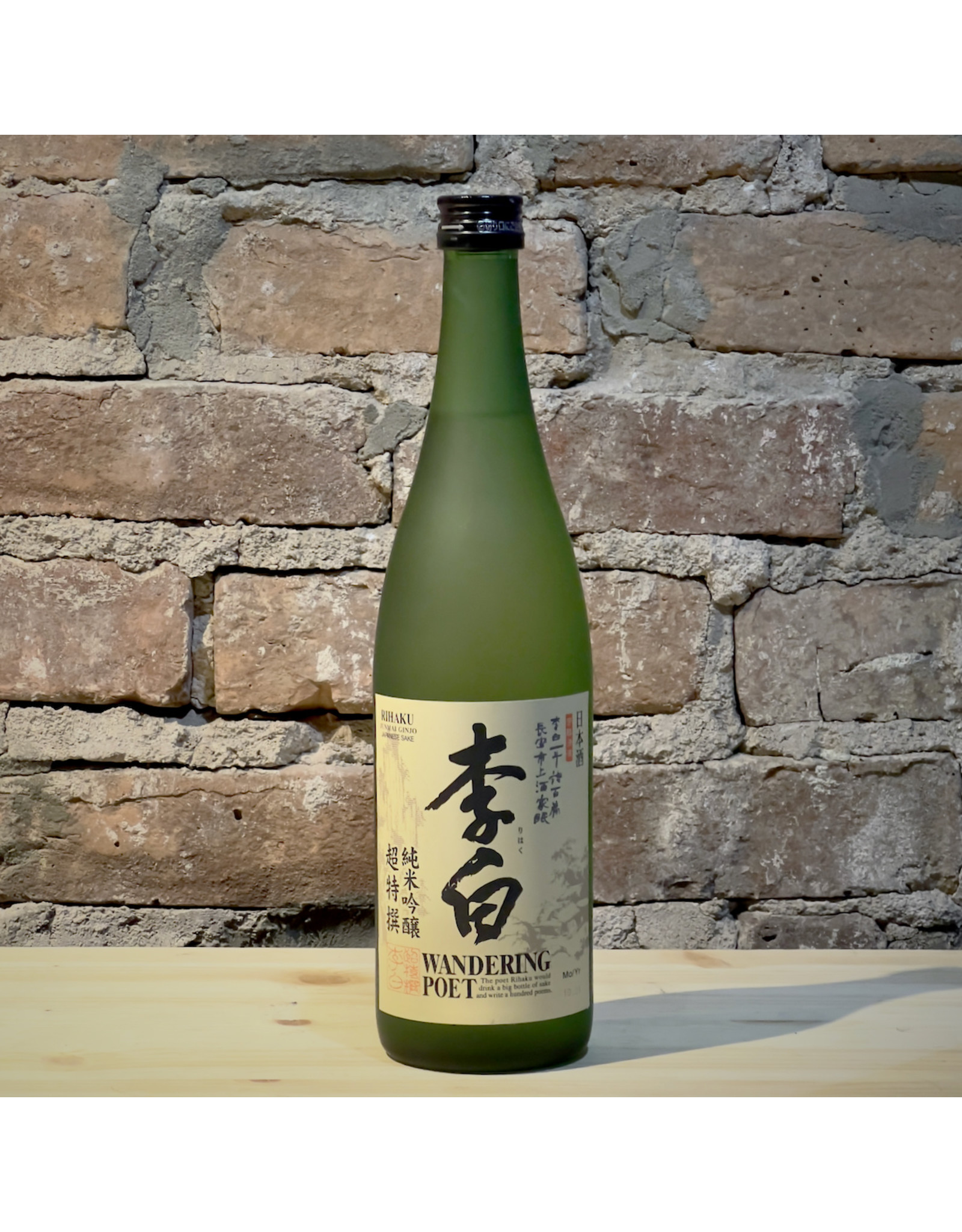 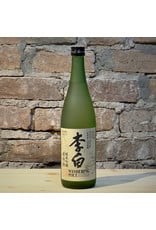 With broad appeal and a memorable, sturdy flavor, this sake has the ability to complement even the most wine-unfriendly vegetables. This Junmai Ginjo is made with Yamada Nishiki rice, known as the pinnacle of quality for sake rice. It is named after the famous Chinese poet, Li Po, who was said to drink a bottle of sake and write one hundred poems.

Notes of banana and ripe honeydew with a clean, crisp acidity that highlights its light-to-medium body. The lingering finish moves from juicy fruitiness to green, herbal notes making it a great food companion.

Rihaku is named after the famous Chinese poet from the 8th century, Li Po, who was known to drink a big bottle of sake and write a hundred poems.

• Rihaku boasts one of the highest average milling rates of all Japanese sake breweries—a testament to its dedication to high quality.

• Each Rihaku sake in the portfolio is made with a different type of sake rice, demonstrating how the deliberate style of a producer can be expressed by four rice types.