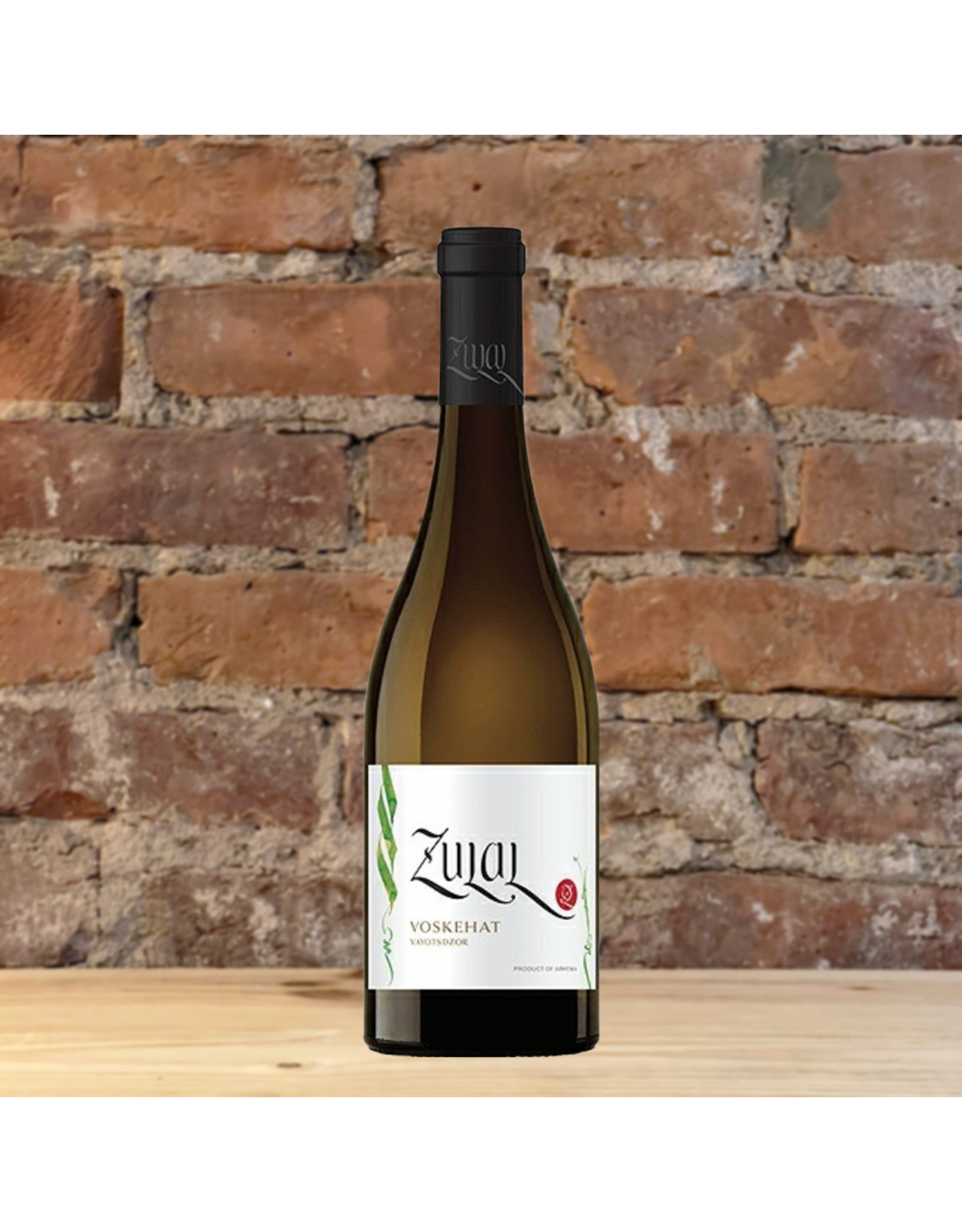 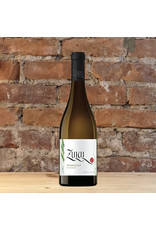 Zulal is the Armenian word for pure, and this sense of authenticity permeates the winery. Zulal was founded in 2017 by Aimee Keushguerian, who learned enology while working for her father at Keush. Fascinated with the viticultural diversity in Armenia, Aimee created Zulal with the goal of showcasing her country’s indigenous varieties through monovarietal bottlings unadorned by excessive winemaking.

When Armenia was absorbed into the Soviet Union in 1921, the identity of many Armenian varieties was obscured and eventually forgotten. Due to the Soviet demand for brandy, fermented fruit juice gained anonymity, and many vineyards were replanted to maximize yields. For her Voskehat bottling, Aimee sources hand-harvested fruit from one south-facing plot in the village of Aghavnadzor. Long-term contracts with villagers ensures the survival of these pre-phylloxera (and in some cases, pre-Soviet) plantings. Aimee and her father are now working to genetically identify the myriad of varieties indigenous to Armenia.

Voskehat is Armenia’s most well-known variety. Capable of high levels of ripeness, Voskehat was widely utilized during the Soviet era to produce sherry-styled fortified wines known as kherez and served as a base for brandy. Now, with the Armenian wine renaissance in full swing, Aimee Keushguerian is harvesting her Voskehat at peak phenolic character in order to accentuate the berries’ natural texture. Fermentation is done exclusively in stainless steel to preserve acidity, the wine is bottled directly from tank. Heady aromas of peach blossom and apricot lead into alpine herbs and marzipan. Enjoy alongside roasted pork and bulghur pilaf.