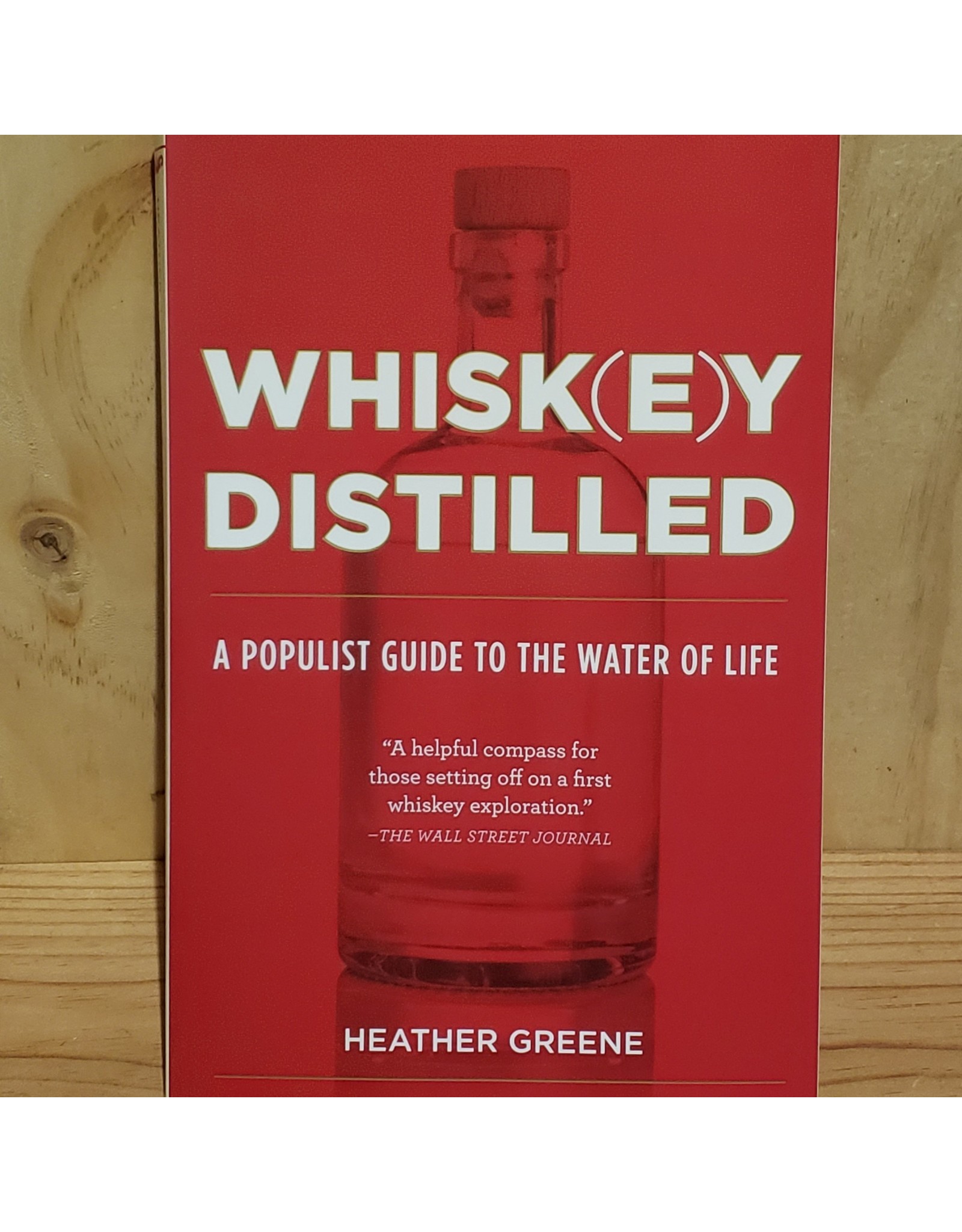 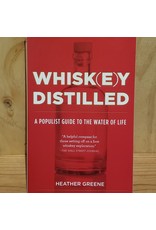 Whiskey is in the midst of a huge renaissance. Ten years ago, the United States housed sixty-nine craft distillers; today, there are more than four hundred. Exports of Scotch whisky grew 12 percent just last year. Sales are skyrocketing, and specialty bars are popping up around the country, from New York City to Chicago to Houston.

Yet whiskey drinkers—especially novices—are more confused than ever. Over the past decade, whiskey expert Heather Greene has been bombarded with thousands of questions, including Can I have ice in my whiskey? Why is it sometimes spelled “whisky”? What makes bourbon different? As New York City’s first female whiskey sommelier, Greene introduces audiences to the spirit’s charms and challenges the boys’ club sensibilities that have made whiskey seem inaccessible, with surprising new research that shows the crucial importance of “nosing”whiskey. Through lively tastings, speaking engagements, and classes such as the popular “Whiskey as an Aphrodisiac,” Greene has been demystifying whiskey the way Andrea Immer did wine a decade ago.

In this lively and authoritative guide, Greene uses bright visuals, an easy-to-read format, and the familiar vocabulary of wine to teach readers about whiskey and encourage them to make their own evaluations. Peppered with wry anecdotes drawn from her unusual life—and including recipes for delicious cocktails by some of today’s most celebrated mixologists—Whiskey Distilled will be enthusiastically greeted by the whiskey curious as well as by journeymen whiskey drinkers thirsty to learn more about their beloved tipple.