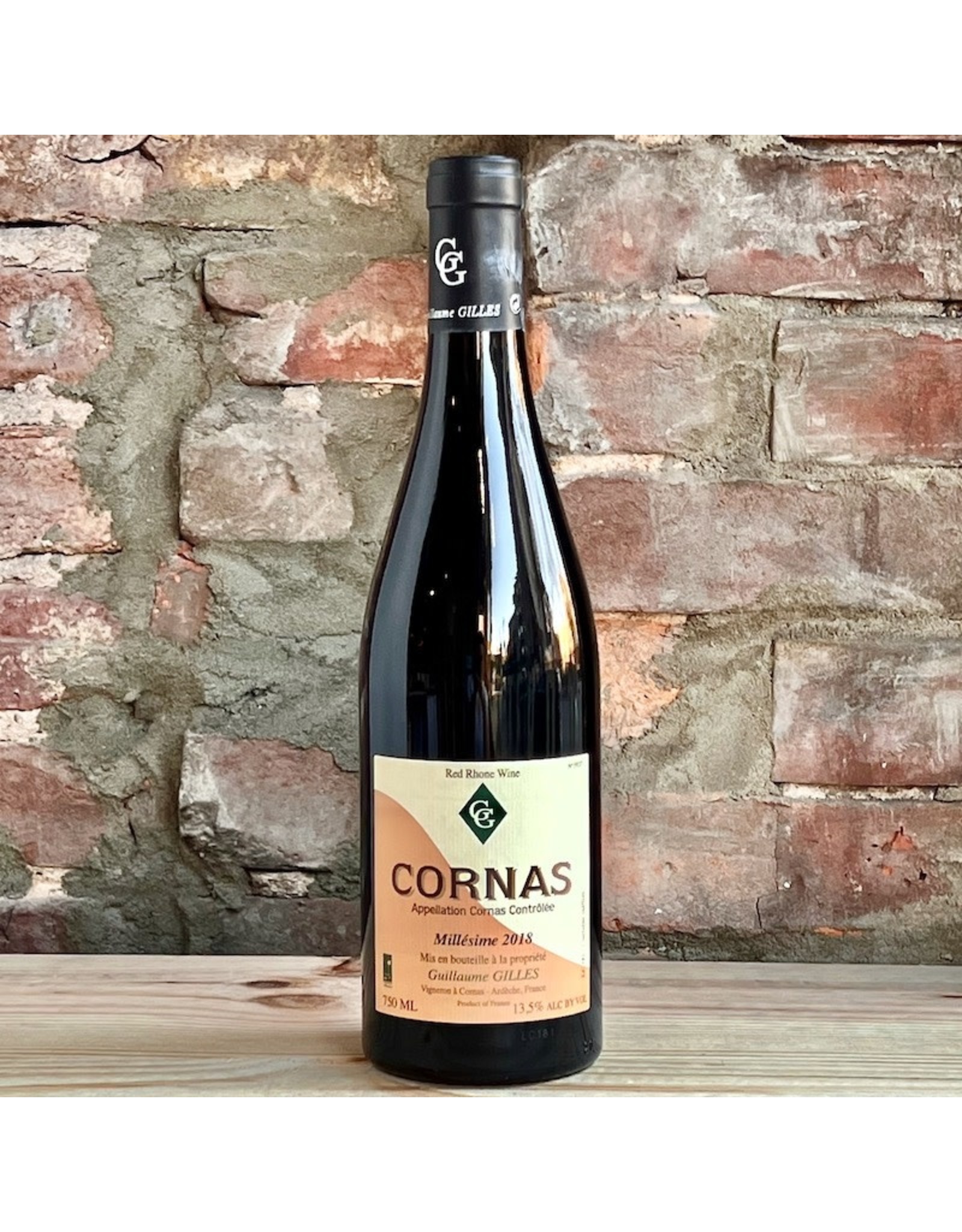 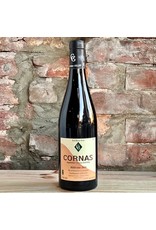 When Robert Michel, our long-time vigneron in Cornas, decided to retire after the 2006 vintage, he did us the enormous favor of introducing us to Guillaume Gilles, a young vigneron resident in Cornas who, it turns out was Michel’s protégé. In fact, not only did Robert Michel mentor the young Guillaume Gilles, he also leased his prime parcel in the Chaillot vineyard to him and provided his cave (with all its history and secrets!) for Gilles’ use. It has been, then, a nearly seamless transition for us from Michel to Gilles.

Guillaume Gilles is convinced that Cornas is at its best when one follows the most traditional of paths. Like Michel, he eschews the destemmer (in virtually all cases), works his vineyards by hand, ages his wine in old demi-muids and bottles without fining or filtering. His Cornas is as it should be and is exactly as we like it: brawny, sometimes austere, profound, sauvage. He cultivates his vineyards with an organic philosophy and his wines are made using the natural yeasts from his grapes. He produces three wines, two of which are in excruciatingly limited supply.