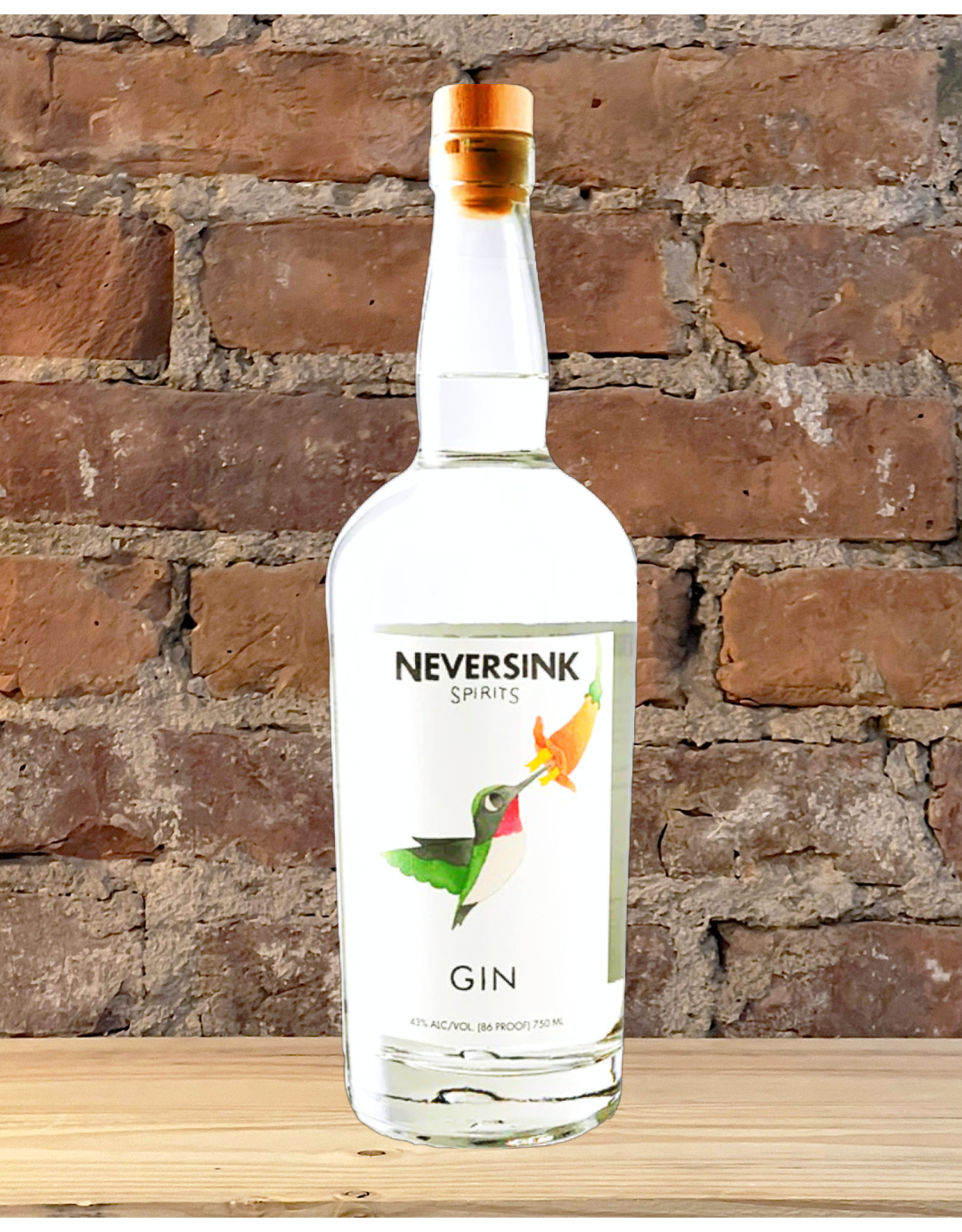 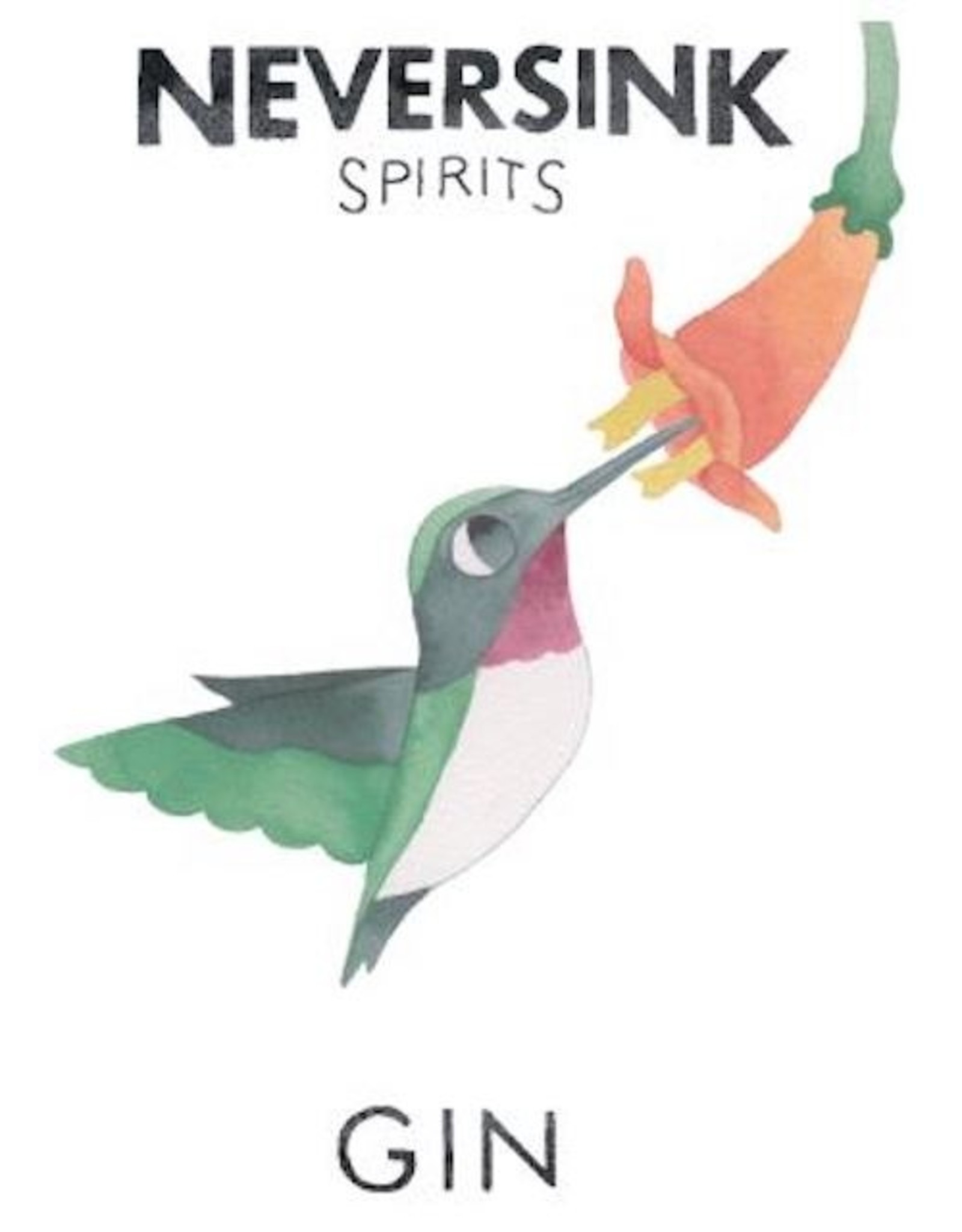 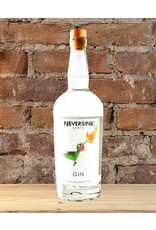 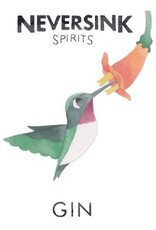 The care that goes into Neversink’s apple and pear brandy can also be tasted with each and every sip of Neversink’s spritely gin. The base spirit is comprised entirely of New York-grown apples and infused with complementing botanicals of juniper, cardamom, anise, cinnamon, elderflower, citrus and more. The resulting spirit is lush and distinct, with versatile cocktail applications and a distinctly New York character. 43% ABV

Neversink Spirits was founded by Noah Braunstein and Yoni Rabino: two long-time friends with a passion for spirits, wine, food, and nature. Inspired by the world’s finest apple eau-de-vie producers in France, Austria, and the US, Noah & Yoni spent years tasting, tinkering, sipping, and planning before finally launching a distillery of their own in 2015.

Located in Port Chester, Neversink Spirits is named in tribute of New York’s Neversink River, one of the state’s most beloved water sources. Apples—the quintessential New York fruit—are the cornerstone of their production, with spirits produced from the over 15 difficult to obtain heritage varietals that produce excellent cider and brandies. Over the years, these talented young distillers have created a mélange of apple and pear-based distillates that offer a unique take on traditional spirits like Calvados and applejack. Now with an apple-based gin and local-grain bourbon, the duo has extended its craft to a complete range of farm-to-glass distillates.

A spirit’s quality is rooted in the ingredients from which it is made; Neversink operates alongside Camps Road Farm and Kent Falls Brewery, as part of a small collective known as “The Food Cycle” focused on local ingredients. Working together, the partners carefully developed a growing plan for the farm, cultivating ingredients specifically designed to make exceptional spirits and beers. Being able to verify the supply chain’s provenance allows Neversink Spirits to make spirits of the highest quality, while minimizing the footprint on our planet. Waste from the brewing and distilling processes is recycled back on the farm as compost and animal feed, increasing the productivity of the farm and closing the sustainability loop.